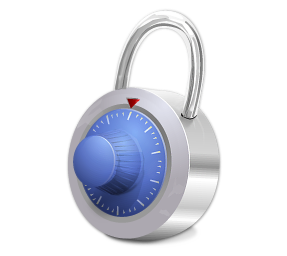 There are key considerations for system security that apply no matter which general-purpose operating system platform you happen to be using. You should always consider the following precautions when securing your systems against unauthorized access and unfortunate disasters:
Other security precautions may apply depending on the specific OS you use. Some operating systems provide additional challenges to security because of design characteristics that produce a less-than-optimal security profile, and some operating systems grant the knowledgeable sysadmin capabilities for increased security that may not exist elsewhere. All of this should be kept in mind when securing your system, whether using proprietary systems such as Microsoft Windows and Apple Mac OS X or open source systems such as your favorite Linux distribution, FreeBSD, NetBSD, or even the very security-conscious OpenBSD.
Only in the very rarest of circumstances is a default install of your OS of choice, with no further thought to securing the system, truly sufficient. Start with the above enumerated security concerns regardless of your operating system, then consider the specific security needs and opportunities of your platform. Don’t leave the integrity of your system’s security up to luck.