Networking of campuses and communication has always been a need of companies. In the past, every company designs its own network with different specifications and protocols standards. Ancient marketing was based on individual standards 40 years ago. It later proved to be causing difficulties of learning all the standards and odds related to networking efforts. So, a requirement of standardizing the networking method was produced. Different model were presented but layered model for defining the basic standards was the one, most appreciated by the whole world.

Benefits of standard based model and layered approach are:

The most famous layered model is OSI reference model

*  Today, every network work on this standard

According to OSI model, network architecture is divided into following seven layers.

So OSI is a layered, vender independent model.

DESCRIPTION OF LAYERS IN DETAIL

Let’s take a look at each layer from top to down approach. That means, discussing the layers one by one from top to bottom 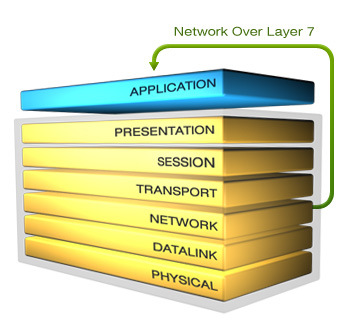 Presentation Layer serves as the data translator for the Network. It is sometimes called the Syntax Layer.

The Session Layer provides the mechanism for opening, closing and managing a session between end-user application processes. 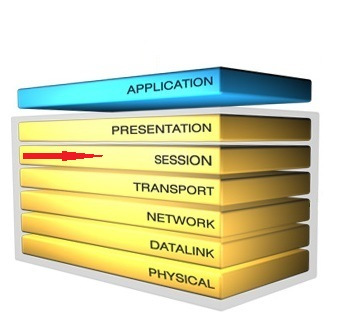 OSI Layer 4-    “TRANSPORT LAYER”
Transport Layer provides logical communication between process running on different hosts. By logical communication we mean that from an application perspective, it is as if the hosts running the processes are directly connected; in reality, the hosts may be on the opposite side of the planet. (Definition by the book: “Computer Networks (A Top-Down Approach)”) 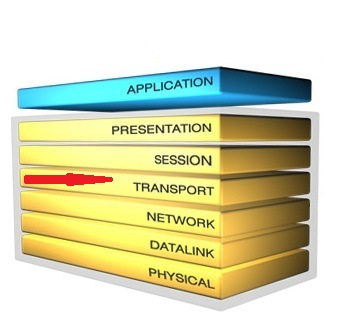 The network layer is responsible for packet forwarding including routing through intermediate routers. It is the most important layer for networking in WAN.

The data link layer is the protocol layer that transfers data between adjacent network nodes in a wide area network or between nodes on the same local area network segment. The data link layer provides the functional and procedural means to transfer data between network entities and might provide the means to detect and possibly correct errors that may occur in the physical layer.

The physical layer consists of the basic networking hardware transmission technologies of a network. All the transmission lines through which data goes from one place to another are the part of this seventh layer of OSI model 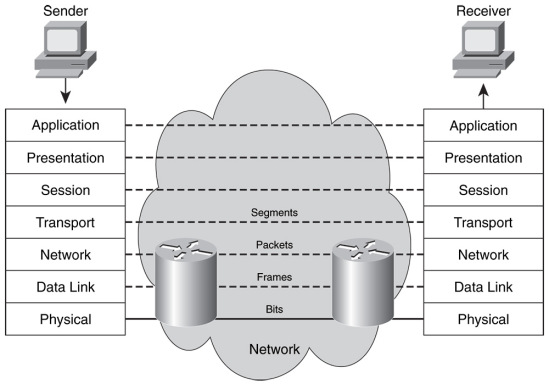